The rule of law and the rules of life . A lesson from London..

What I learned... My Chevening story 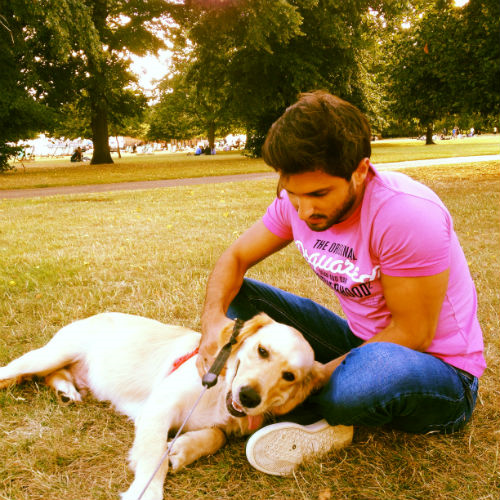 When I was awarded the Chevening scholarship in the summer of 2013, my family and close friends were delighted, yet after every display of happiness and excitement I always seemed to get the same words over and over again: 'you will never come back'.
One year later here I am back in Lebanon, fond of this country now more than ever. Why you might ask, well it’s all about how you perceive your experience in the UK.

I left at a time when Lebanon was going through probably the worst episodes of its post-civil war era. Car bombs, kidnappings, armed clashes, crumbling institutions, a collapsing economy…an almost failed state. At the beginning of September 2013 I was living in London, the most idealistic city on the planet, the closest you can get to a Utopia.

In London I learned a great deal. I learned the value of time; never stop walking, especially when standing on the left side of electric stairs. I learned that queuing is not degrading but an opportunity to meet new people. I learned that I can sometimes learn from hippies as much as from my fellow lawyers. I learned that owning a car could be a burden and that tube strikes will make you ride a bicycle.

In London I never was a stranger, In London no one and everyone is a stranger. In London from the moment you ride the tube you become a Londoner and you never seize to be one.

'You will never come back' they said but here I am, for what I learned in London was actually more about Lebanon than London.

In a city where half the population are foreigners and you find almost every nationality, religion, ethnic group and ideology there seemed to be no minority and no majority. What you find in London are individuals living and coexisting peacefully in a well-planned and organized city where no one lives under the sun but everyone lives under the rule of law.

In Beirut we share many religions but one nationality, one language, one culture, one history, one present and one future yet we seem to act and live as if nothing unites us but hummus, arrogance and a passport.

In London I learned that hope for Lebanon exists and a bright future for its people doesn’t need a miracle or an international conference in Doha, just the will to live and coexist as individuals under the rule of law.

In Beirut we have 300 sunny days a year, with the will and a little from what I learned in London I believe that one day in the near future we will never have to mind suspicious cars, but just 'the gap between the train and the platform'.